No wonder Apple has given forth a revolutionary platform through its creations like iPads, iPhones, and many more which are finding more and more usages and users everyday with every new leap of advancement it introduces. Here in this article we would discuss about few of those new features introduced in iOS 11.

As you all do know that iDevices provide certain features and tools which allow the users to backup their data or to store their media contents in such a way that it can be restored or accessed from any iDevice using the same Apple account ID, but lately it has paved new ways with many other improvisations, that is hidden features which include, one-handed keyboard mode, new ways to interact with Siri, QR code scanner, and handwritten emails with no end to the list of these features.

It’s quite tempting and interesting at the same time to explore these features prior to your purchase. Isn’t it? So here it would be the same for you to explore few of those several hidden features in details.

Continue reading to know more about them. 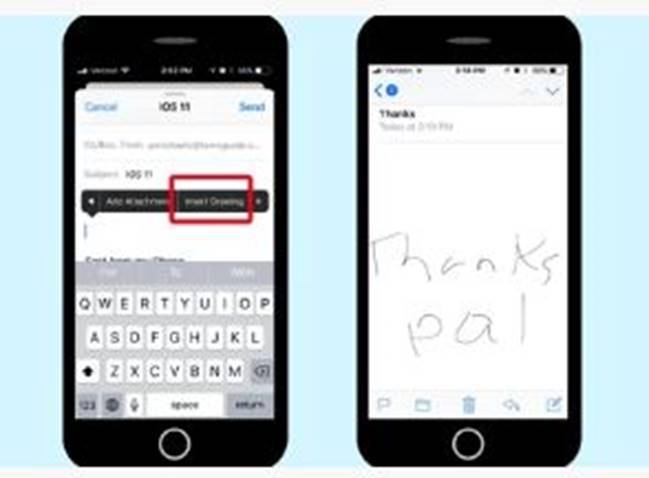 The handwritten text feature was introduced last year in iOS 10 where users could send handwritten messages in their own handwriting. So iOS 11 has now improvised the feature and incorporated it with Email services. Follow the guidelines to use the feature in emails:

Step 1.Press long enough on the screen on your email operating window.

Step 2.After pressing for a moment, the copy/paste pop up window would appear.

Step 3.Scroll through all the options until you see “Insert Drawing” option.

Step 4.Tap on it which will take you to a blank page where you can utilize a virtual marker or pen to write you own messages.

Step 5.Once you are done with the handwritten texts, you can insert them into the main body of the email and send them altogether. 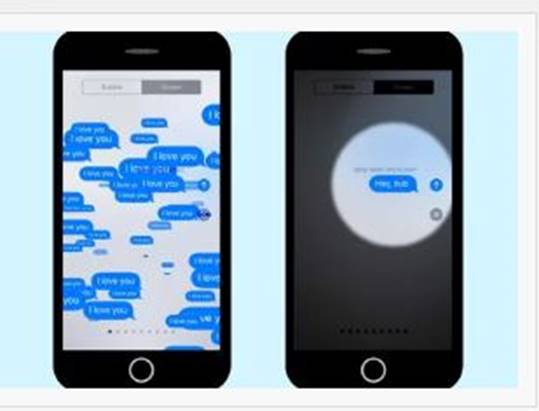 As it was first introduced in iOS 10, many users are still not aware of the feature which includes two new screen effects to augment the text enhancing feature.

In iOS 11, the screen effects are a bit modified with captions like “Fireworks are Echo”; “Spotlight”; “Joining the likes of Balloons”. The effects do the same as their name suggest. 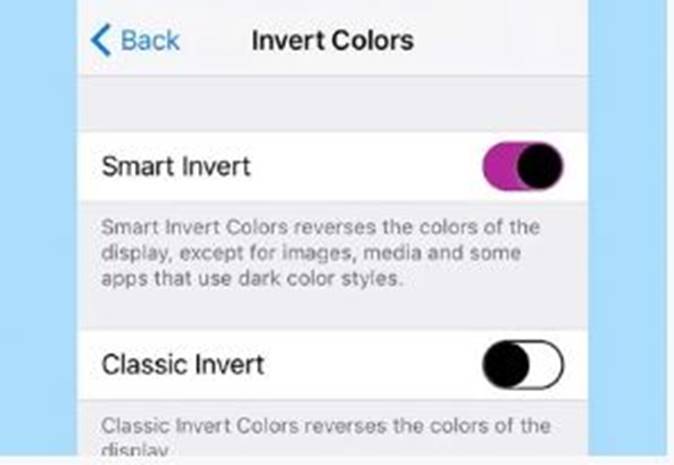 iOS has always featured the dark mode screening which inverts all the colors on the screen, but unfortunately, it effect also warps the images or icon giving a bad sensation to your sight.

Thus in the iOS 11, the modifications would allow the turning light backgrounds dark without touching any images or icons.

The new smart invert setting is designed as follows:

Step 2.Tap on “General” option and then “Accessibility”.

Step 3.After tapping on the “Accessibility” tab, tap on “Display Accommodation” and then “Invert Colors”. 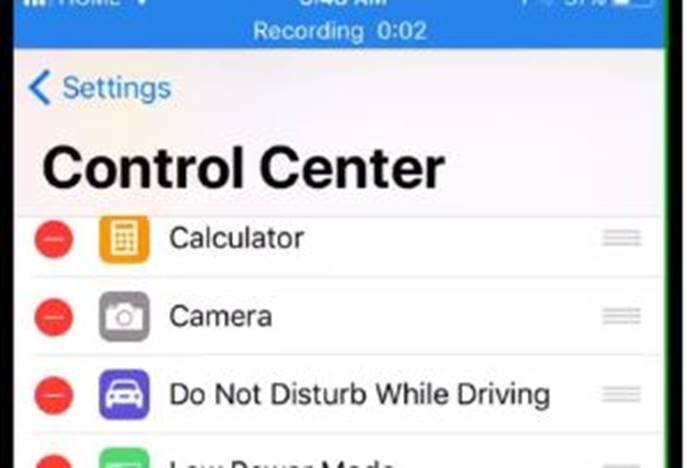 This feature is an exception to all that has been introduced so far by Apple. It is activated from the Control Center and allows you to actually make a video of how you interact with your phone.

You can use the videos you record as a guiding manual to teach or to explain to others like how to use the camera, and other applications and settings to others.

#5.Checking Your Flight Status in Safari: 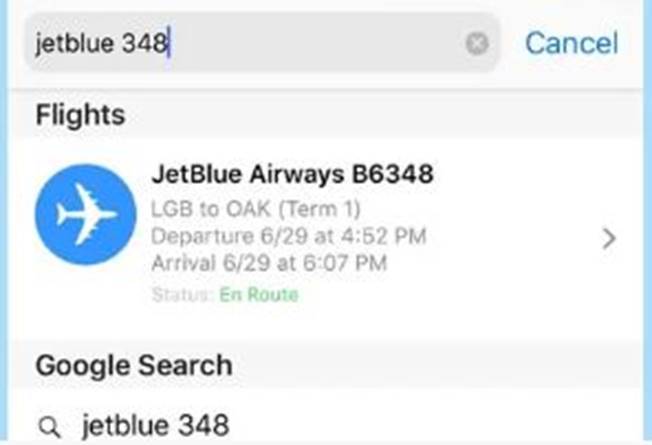 What if you want to know where the location of your friend who is travelling via flight instantly? You can’t just follow the hectic procedures to locate the coordinates. Safari in iOS11 would ease you with all such difficulties. Follow the steps below to know more about it in details.

Step 1.If you have the flight number, just type it into the Search panel of the Safar in iOS 11.

Step 2.Along with the rest of the search results, you would see a new Flight section at the top.

Step 3.Tap on the arrow next to the “Flights” option, and you will move to the map section, where it displays the location of the plane along with the flight status and arrival information. 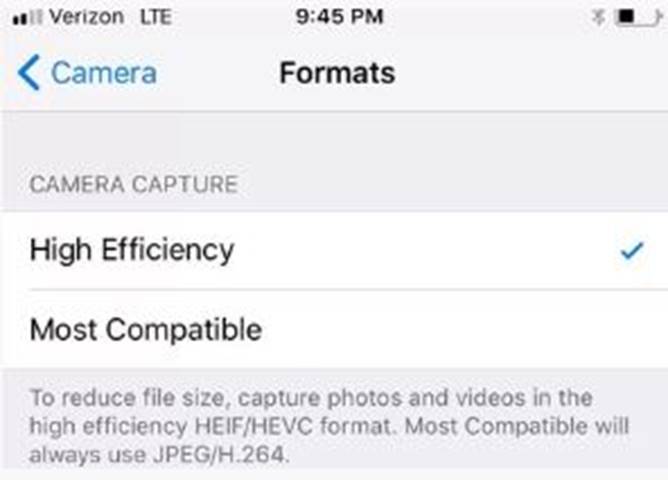 iOS 11 relies more on formats like (HEIF) for photos and (HEVC) for videos which take lesser space than the ones used in previous versions of iOS. Above all else, taking the lesser space enhancement would not affect the image quality. The feature can be enabled using the steps mentioned below:

Step 2.In the “Settings” option tap on “Camera”.

Sample Detail: The videos which are recorded with HEVC turned on took 44 percent smaller size than the older version of H.264 standard that is 160.2 MB instead of 289.4 MB.

The hidden features in iOS 11 has enabled users to do all the jobs which were previously not possible in its older versions, and promises an user friendly interface which allows you to have small size media contents, like images or videos, which would take less space in internal storage; enabling users to use their own hand-written fonts during sending emails; receiving notifications on locations during via flight during journey; and many more.

Bu it has got some flaws too. The facilities and convenience introduced in iOS 11 supports only iPhone 7 or 7 plus or any iPad Pro, but not other iPhone models).

How to Remove SIM Card from iPhone 7 without Paperclip

How to Bypass iPhone Lock Screen

What The Best Alternatives if WinSetUpUSB Is Not Working?

How to Choose Best Laptops for Writers

How to Take Screenshots in Windows 10?

How to Print out Web Pages from Google Chrome?