The topic in itself is a surprising element to many users till this date as they wonder as to how it is possible to run Windows on Mac. To be precise, that is not possible in the general way, but in the year 2009, just after the launch of Intel-based Mac, Apple launched special software known as Boot Camp Assistant to enable Mac users to experience the interface of Windows on Mac. The tool shrewdly creates partition of internal drive to provide a portion to Windows to run and keep the rest of it to support Mac, thereby running both of them at the same time. With the press of one button only, you can toggle between the two interfaces easily and swiftly. Now, we will guide you how to install Windows 10/8/7 on Mac os with Boot Camp Assistant.

Now in the article below, we would break the discussion matter into few fundamental parts to make the explanation easier for you.

Before you begin installing Windows on Mac, make sure your Mac is capable enough to handle Windows or not. For the record, early 2012 models can run Windows 7/8 and the latest models can run 8/10. To examine the configuration of your Mac, first click on “Apple” menu and then “About this Mac”.

Check the RAM, CPU, and processor configurations to get the brief idea about the venture you are about to take. If your Mac is not upgraded to the expected benchmark, then you better give in to Windows OS version with lower system requirements.

Boot Camp Assistant usually needs at least 50 GB space to run Windows on Mac. So you should check your Mac internal storage space before you install Windows on it. To do that, again go to “About this Mac” from “Apple” icon from the taskbar atop the screen. Click on “Storage” option which will show you the free space available already on your hard drive. 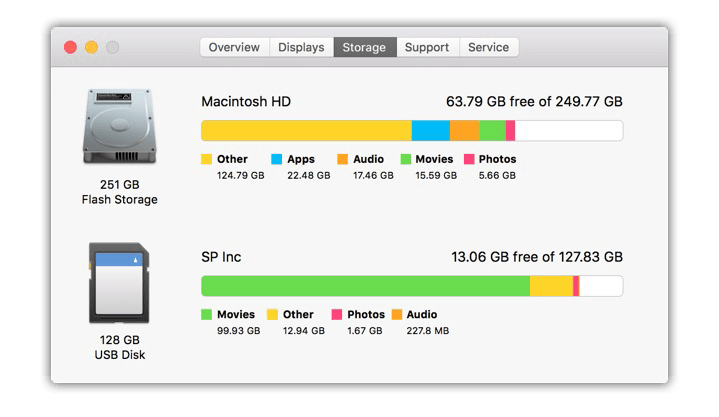 If the space is not enough, start deleting some files and folders to make space for Windows.

Part 3: Updates and Backup availability should be checked

So just before you install the Windows, isn’t it better to check and download any latest updates which will enhance your Mac to support the current Windows Version OS as well? Indeed it is, thus check the updates if available or not. Go to “Apple” store, from the taskbar on the screen, and click on “Updates” section. Here the updates will be shown and you can click on any of it download them to your Mac. 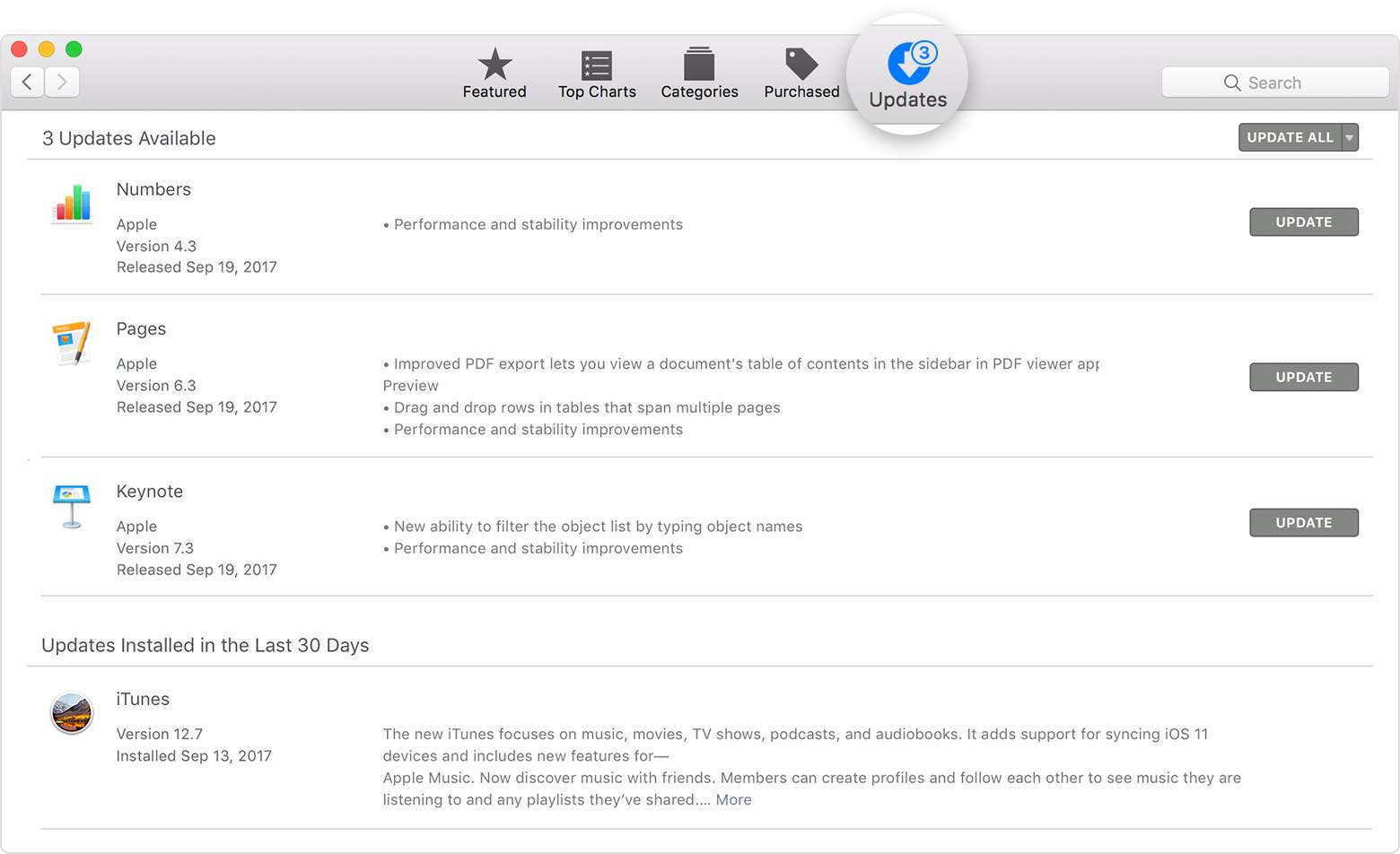 Reboot your Mac once to check again if any updates are still available or not. In addition to this, create backup of essential folders and files which you dread to get corrupted as soon as Boot camp is installed just for an extra security.

Part 4: Start to Install  Windows on Your Mac with BootCamp

Well this is the main part of this article where you actually get to install the Windows on Mac. To begin with first download the 64-bit ISO image of Windows installation files.

Step 1. Open a new “Finder” Windows after your close all recently opened up Windows. Click on “Applications” then “Utilities” folder.

Step 3. Create partition of your hard disk and allocate at least 55 GB for Windows support and the rest for your Mac OS.

Accept the terms and conditions of Boot Camp and all the software required afterwards. Eventually you will be prompted to reboot your system, so click “OK” for the last time to give it a fresh start.

Since now you are in the condition to run both Windows and Mac simultaneously on the same system, you should know how to switch between the two OS for frequent uses. To switch between them, press and hold the “Option” button while the system reboots, to bring up the OS selection menu list. Here you can double click to select any one of the OS, either Windows or Mac OS.

As you can see that it’s not hard to install Windows 10 on Mac os with bootcamp. The installation process explained above in the article is meant for only the post 2017 Mac models. For the pre 2017 models the patter of installation is very much similar, so you need not worry about that. Although you are capable now to run games, software, and many more things on both the interfaces, yet don’t switch too much unnecessarily between the OS’s as it could sometimes lower the processing speed.

How to Downgrade from macOS Big Sur to Catalina

How to Show/Hide Hidden Files and Folders in Mac OS X?